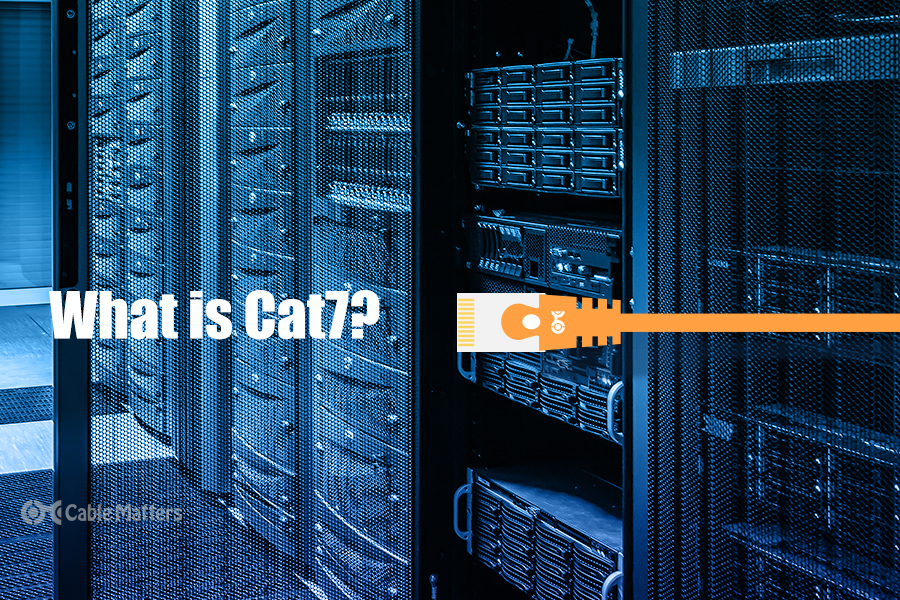 Ethernet cables come in all shapes, lengths, and sizes, but the biggest differentiating factor between them is their category. That denotes both their performance which is directly related to their shielding against crosstalk and exterior noise. Where cables like Cat 5,Â Cat 5e,Â Cat 6, and even Cat 8 are quite typical, Cat7 is a little different.

Where other categories of cable adhere to strict specifications for all parts of their design, Cat7 has some unique eccentricities. Because of that, it’s not hugely popular, despite its impressive specifications (especially considering when it was released). But the magic of that higher number means that comparable cables of lower categories are occasionally mis-sold as Cat7 cables instead.

Not onÂ Cable Matters. All cables on that store are accurately labeled to help you make an informed choice. But knowing what is Cat7 can save you some headaches when it comes to upgrading your Ethernet cables.

So, what is Cat7? It’s an Ethernet cable for sure, but you probably donât need to worry about it.

A quick look at Cat7’s capabilities might make you wonder what all the fuss is about, because on paper at least, it has everything you might want in an Ethernet cable.Â Originally ratified as a standard in 2002, Cat7 was the first Ethernet cable type to offer speeds up to 10 Gbps over up to 100 meters of copper cabling. In ideal circumstances, it can operate up to frequencies as high as 600 MHz. That’s noticeably higher than Cat6 cables, although falls very close to the capabilities ofÂ Cat6A, which was developed several years later.

Cat7 cables do have stricter standards for crosstalk than Cat6, roughly comparable with Cat6A. It typically achieves this with a combination of tighter twisting of the internal wires, though shielding for individual wires and the cable as a whole are also common options.

What is Cat7? Similar but not the same

Where Cat7 cables sound great on paper — especially considering when they were originally released â there are some reasons why the standard is not as useful or as viable as comparable cables like Cat6A.

One of the most important reasons is that Cat7 specification is a proprietary standard developed by a group of companies. It is not an IEEE standard and is not approved by TIA/EIA. Cat7 cables don’t use the traditionalÂ RJ-45 Ethernet headerÂ (technically known as an 8P8C connector). TheÂ GG45 connectorÂ that is used instead, is a proprietary connector. Despite its backward compatibility with RJ45, these connectors are hard to come by. Cat7 cables are also compatible with theÂ TERA connector, although that has also seen very little use in the industry. (see below) 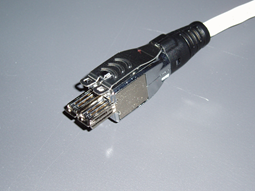 This lack of conformity with prior cable standards has led to Cat7 being an exceedingly unpopular cable category and ultimately drove the development of Cat6A cables in 2008. While that standard proved more popular, it also added to the confusion. Marketing comparable Cat6A cables is difficult when Cat7 sounds better and newer, by virtue of having a higher number category. This has resulted in some sellers using Cat7 as a way to sell their Cat6A cables. So be sure to check the specifications of any Cat7 cables you are interested in buying, before typing in your card details.

No nod for Cat7

While connector preference drove some people and companies away from Cat7 though, arguably the most important factor in its low popularity is that it lacks the official stamp of approval from the Institute of Electrical and Electronics Engineers (IEEE) and Electronic Industries Alliance (EIA). That doesn’t preclude anyone from using Cat7 cables, but it does mean many are less inclined to do so.

This lack of approval and the use of the alternative connector means thatÂ networking hardwareÂ developers have focused their support for 10Gb Ethernet for the RJ-45 connector, leaving the GG45 and TERA connection options underdeveloped. That merely compounds the problems Cat7 faces in increasing its adoption.

Like Cat6 andÂ Cat6A, Cat7A is a further development of the Cat7 standard. Designed to support future 40 Gigabit Ethernet connection standards with frequencies up to 1,000MHz, Cat7A is incredibly capable. It can support 40 Gigabit connections up to 50 meters and 100 Gigabit up to 15 meters in the right circumstances.

Unfortunately, this strays further from the plans of the IEEE, which ratified in 2016 (six years after Cat7A was ratified) that Ethernet cables officially supporting 40 Gbps speeds would require support for up to 2,000MHz, meaning Cat8 cables are the only ones to officially support such speeds.

This has resulted in little to no developmental work on Cat7A compatible products, making it mostly useless, despite its impressive capabilities.

You probably don’t need Cat7. Use Cat6A or Cat8 instead

Cat7 cables are not a common standard, nor one you need concern yourself with. If you need the kind of performance Cat7 offers, Cat6A is perfectly up to the task. It’s a widely supported cable standard and has all of the benefits of Cat7 without the drawbacks. If you are running a data center or really interested in future-proofing your network, then youâd be better off choosing aÂ Cat8 cable. Cat8 has the blessing of the industry and is approved by the IEEE and EIA and even comes with the familiarÂ RJ45 connectors. Though length limitations do apply, Cat8 is rated for 25 & 40G speeds and provides an excellent alternative to more expensive fiber connections.

Cable Matters carries a large selection of Cat6A and Cat8 cables in different lengths and colors. 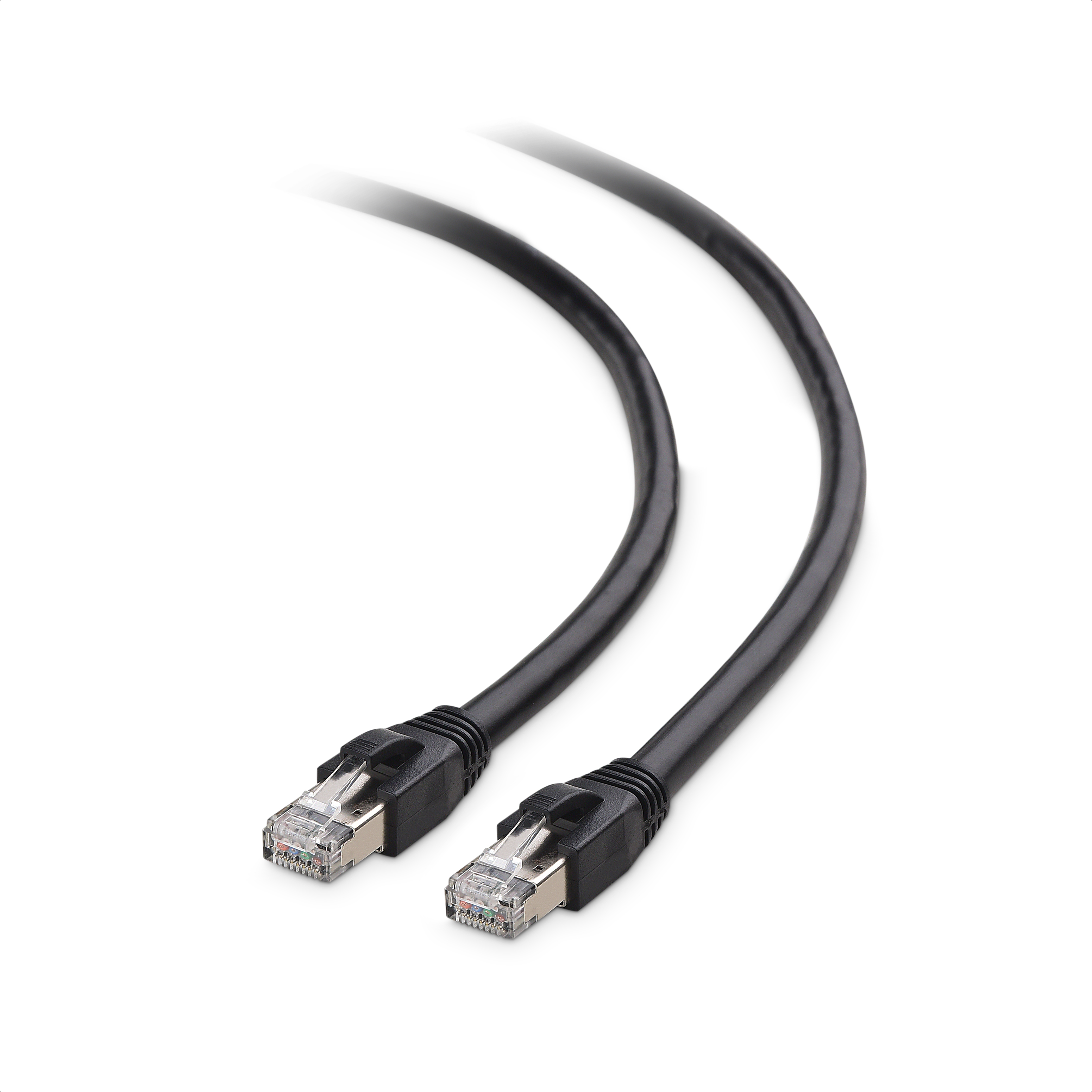 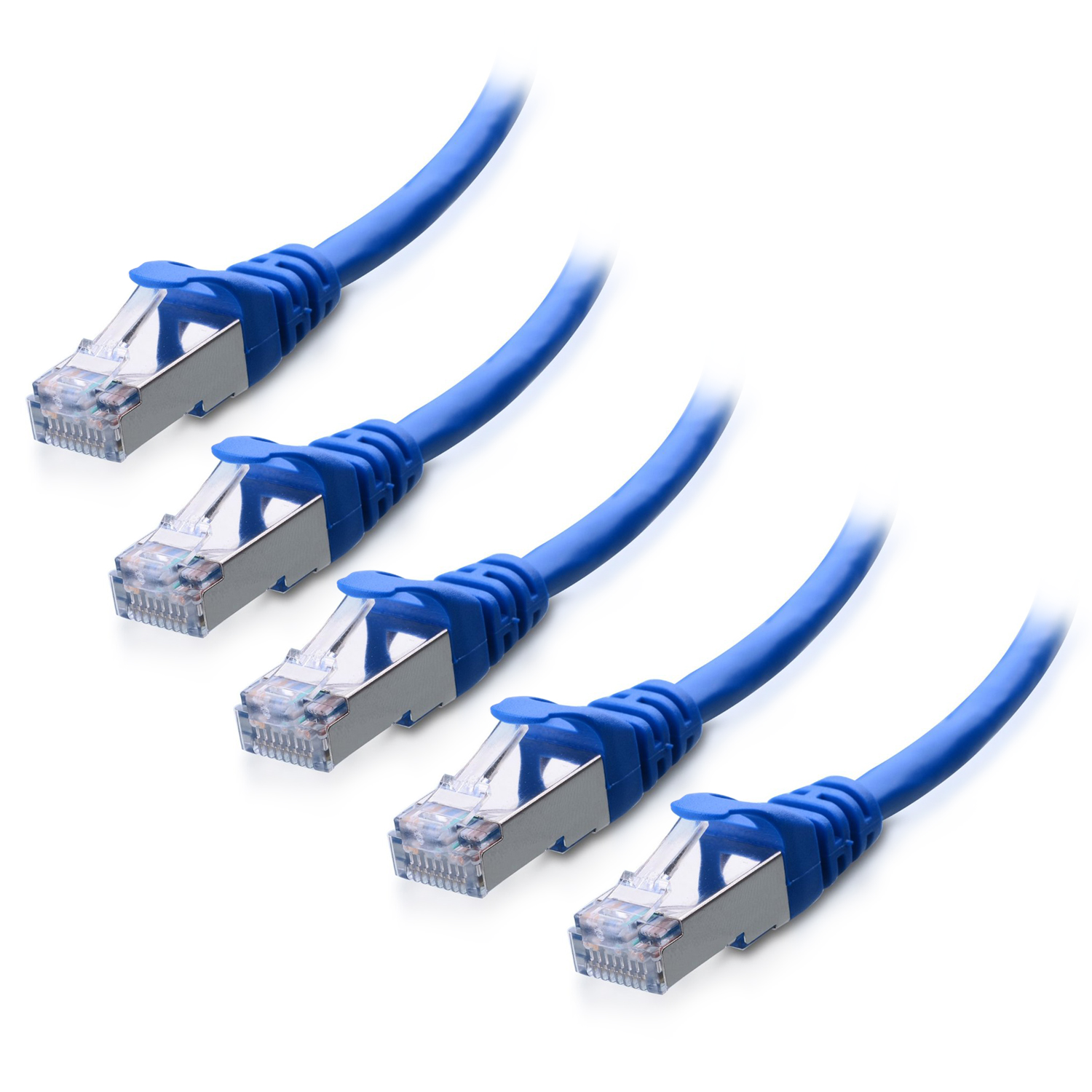 What is Cat7? It’s effectively a dead standard and one that few should concern themselves with.

However, if you are one of the few who want or need a Cat7 Ethernet cable or three, then you need to be sure that what you’re buying is Cat7. Don’t be caught out by Cat6A masquerading as the older standard.