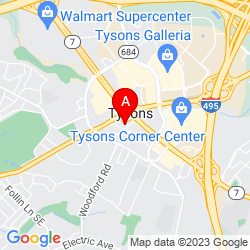 Bailey Systems was thrilled to perform pro-bono services for a team leaving for Liberia to deliver laptops for the school children. Â The team leaving were able to rescue many laptops that would have otherwise been destroyed. Â Joe Bailey was able to scrub, label and load software on the laptops that he justified as in working order. Â The laptops that were not useable were delivered to a green company where they were broken down for metal. Â The students will be over the moon and nothing was tossed into a landfill.

Great teamwork on all sides!